The Problem of "Fake News" 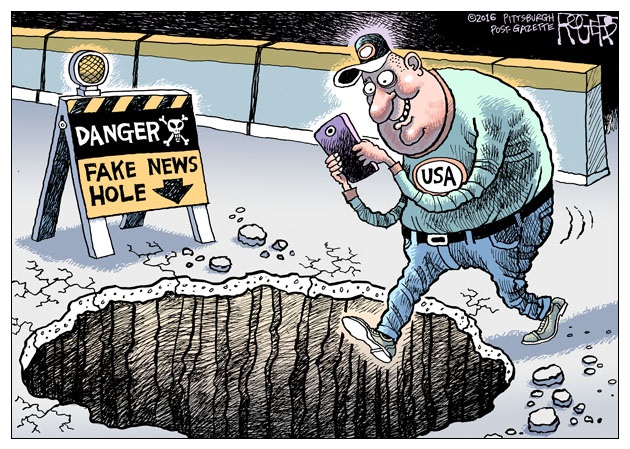 The internet has always had its share of false or misleading information, but during the heated 2016 presidential campaign the subject of "fake news" itself became newsworthy.  Fake news usually takes the form of a short article with a provocative headline, which individuals share with friends via social media so many times that it will frequently go viral.  These articles generally look like "real" news stories from legitimate news outlets (like newspapers or television stations), but include information that is typically misleading, heavily biased, or even completely made up.  How serious is the problem?  Serious enough that, according to an analysis by the journalist Craig Silverman, the top fake election news stories about the 2016 election "generated more total engagement on Facebook than top election stories from 19 major news outlets combined." (Below, you'll find a link to this article, "How Fake Election News Stories Outperformed Real News on Facebook.")

This guide provides links to various articles and other resources that will help explain how and why fake news has become a problem, how to identify a fake news story (and how to do your own fact-checking of a suspicious article), and what can be done to improve the situation.  There are even links to a few typical fake news stories, as well as case studies that provide examples of identifying and exposing articles in which false information is masquerading as actual news. 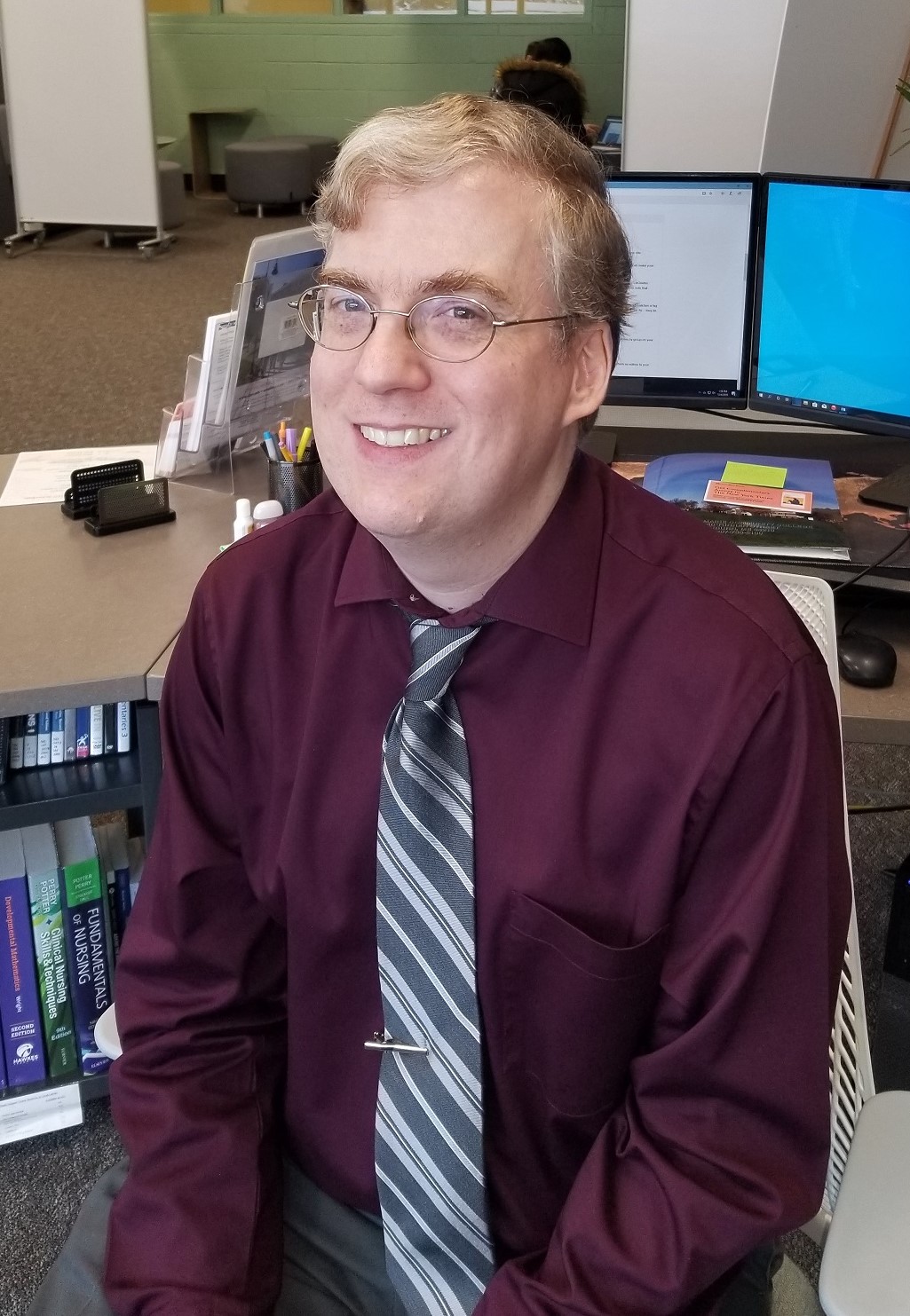 What is "Fake News," and Why is it a Problem?